Promotion stoles are now being sold! Please print and fill out the attached form and return it to Mrs. Pop in room 7 no later than Thursday, March 29, 2018 by 2:00pm.

Talent Showcase Canceled, but Students will still be showcased!

Since we didn't have enough acts to put on a show, we will be filming each of the acts that would have been in the show and presenting them on our broadcast. Students will be notified in advance when they will be filmed and then it will be shown to the school. Even though we couldn't do the show, we still want to celebrate our talented students!

Do you have a talent you would like to share? Now’s your chance! Forms are available for “Suzanne’s Got Talent”, our Suzanne Middle School Talent Showcase! The showcase will take place on Friday, February 16 at 7pm in the MPR. Forms are available here and outside Mrs. Pop’s room, room 7. All forms must be turned in no later than Thursday, February 8th at 12:45pm. We need at least 20 acts in order to put on the show and everyone is welcome! Encourage your friends to participate!

CJSF Forms Are Available For 7th and 8th Graders!!

Make sure you download and fill out both pages and turn them in with a copy of your current report card no later than Tuesday, February 6 at 2pm, in Mrs. Pop’s room…room 7.

Bye Bye Birdie auditions will be held Monday and Tuesday, December 18th and 19th from 2-5 in the MPR. Audition forms are available outside Mrs. Pop's door, room 7, and are due Wednesday, December 13th. Auditions are only open to those auditioning. 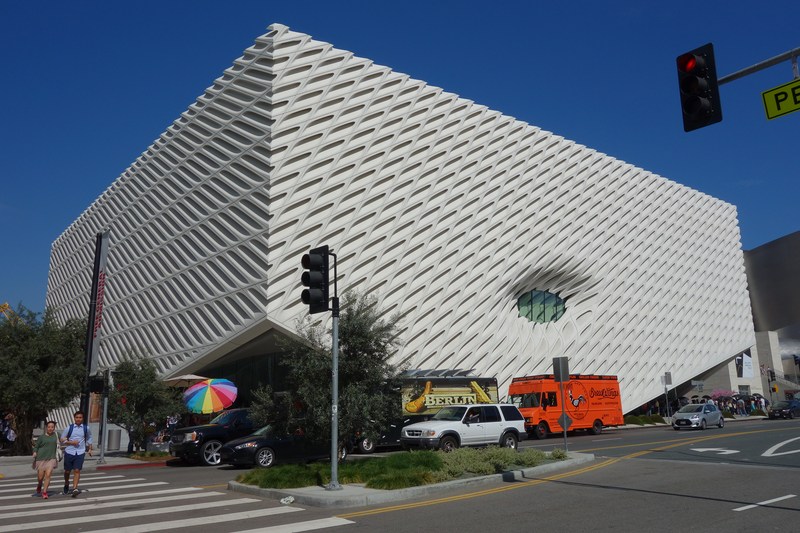 Taking the train to the Broad Museum 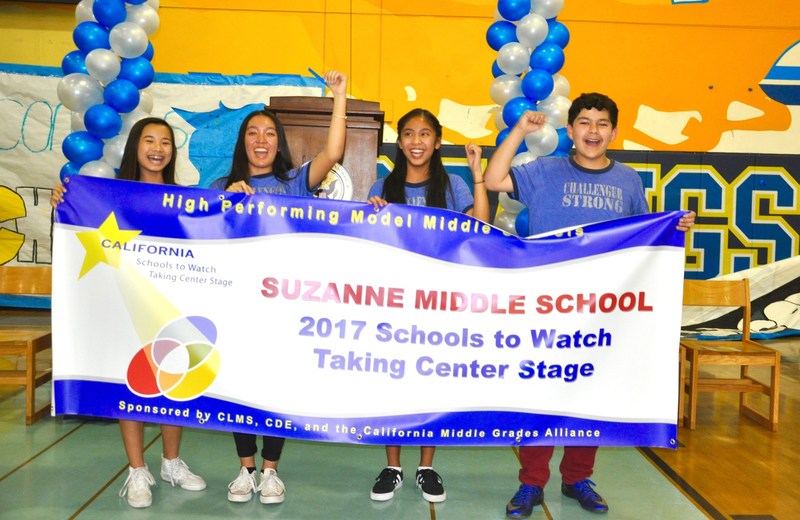 August 29 (Tuesday) @ 2pm, 7/8th girls locker room - Important volleyball informational meeting. Everything you will need to know regarding tryouts, practices, transportation & games will be presented at the meeting. Permission forms will also be handed out. Each athlete will need a signed/completed permission form in order to tryout.

September 6 (Wednesday) - First day of volleyball tryouts!!!
A signed/completed permission form is mandatory for participation. Permission forms will be made available beginning August 28 (Monday), through any PE teacher.